What does the State Department Travel Warning mean to our family?

Two weeks ago, on the heels of the Paris terrorist attack, the US State Department issued a Worldwide Travel Alert:

?The State Department alerts U.S. citizens to possible risks of travel due to increased terrorist threats.?Current information suggests that ISIL (aka Da?esh), al-Qa?ida, Boko Haram, and other terrorist groups continue to plan terrorist attacks in multiple regions.? These attacks may employ a wide variety of tactics, using conventional and non-conventional weapons and targeting both official and private interests.? This Travel Alert expires on February 24, 2016.

I’d be lying if I didn’t say that I definitely have a twinge of anxiety over this trip. ?Flying over the Pacific Ocean for 17 hours with 3 kids in tow may be a little trying, even BEFORE the thought of terrorism enters my mind. ?It’s scary in life to step out and do anything unconventional…and when there is money behind those decisions, it’s even more worrisome.

A few days after the warning was issued as I was reflecting with ?Mr YT ?about whether we had made the right decision to go. 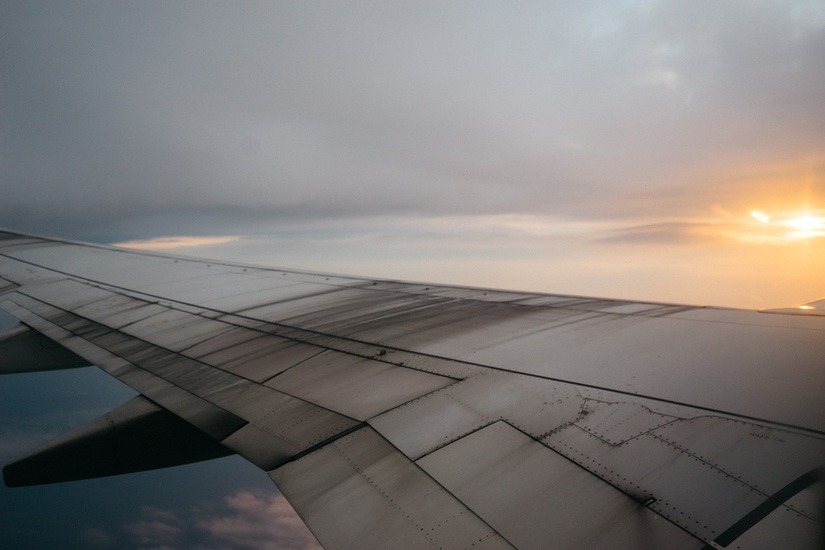 There’s no guarantee of safety for any part of our lives- Everyday we hear about car accidents, cancer diagnoses and other tragic events. ?Death is unavoidable. ?We can live, or we can live in fear. ?

I don’t feel like I’m putting my kids at anymore risk by boarding a plane?than I would be by letting them ride their bicycles on the front sidewalk (and statistically, the plane is safer). ?Bad people are lurking in the shadows of smalltown Ohio, the same way terrorists lurk in Paris or San Bernardino. ?I believe God is Sovereign and if it’s my time- it’s my time.

I guess the bigger question is what does the government accomplish by offering this warning? ?It doesn’t give specifics. ?It appears?they just want to cover their end?in case something does happen.

As an American, it feels like the world has changed much?since September 11th. ?Our guard is up. ?I’m not sure the recent attacks make us look at anything differently– one step into the TSA line and you already know the bubble has popped.

What do you think: ?would you be leery of traveling right now? ?Does the destination make a difference?

More about our upcoming adventure HERE?