Today I have my dear friend Richelle Z. sharing about her?love and knowledge of Scandinavia.??Richelle is from?the Midwest (she was my R.A. in college!),?but is now living and working in the UK. ?She has traveled extensively throughout Europe and Asia. ?Thanks so much, Richelle!

The idea of ?hygge? has been everywhere these days (Google it- the results will surprise you!). You can read books about this Danish art of living, raise your children in accordance with this philosophy, cook meals that represent this way of life, and even transform yourself into a happier person by following these principles. While I can?t profess to being an expert in the art of hygge (pronounced ?hoo-ga?), I must admit that there is something alluring about Denmark, and, Scandinavia as a whole, and this new-found interest in ?hygge? has made me think more and more about the unique aspects of Scandinavia that truly set it apart.

After six trips to the region (and an awful lot of time spent in Scandi cafes in London!), this is what ?hygge? means to me and why I believe the entire region of Scandinavia has something to offer all ages.

Reykjavik was my first brush with Scandinavia. My sister and I had ten hours in between a flight to London to explore the city. Of course, it wasn?t nearly enough time, but it did give us a small sense of what Iceland has to offer. 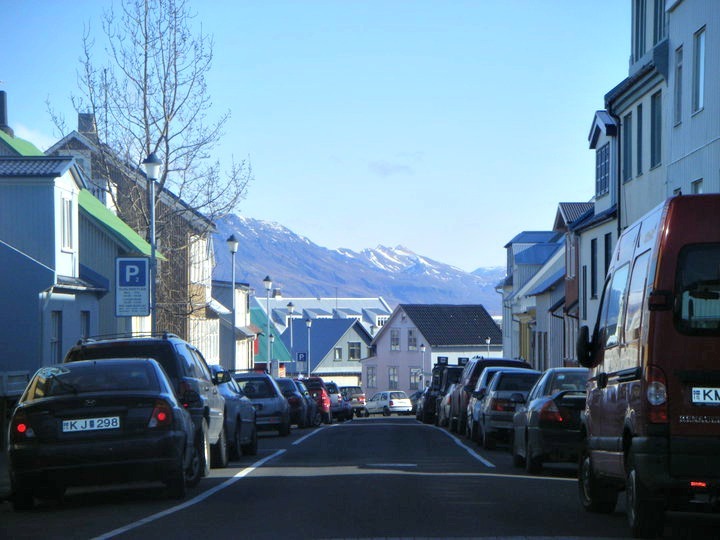 Oslo is one of my favorite cities. There was a formality about it that really resonated with me, but it was also very quirky and hip at the same time. I loved the bright buildings and the connection that one felt with the sea and nature. Norway also has a proud history of discovery and exploration, and this was surely felt in Oslo with the many statues of Roald Amundsen, the famous Arctic explorer. 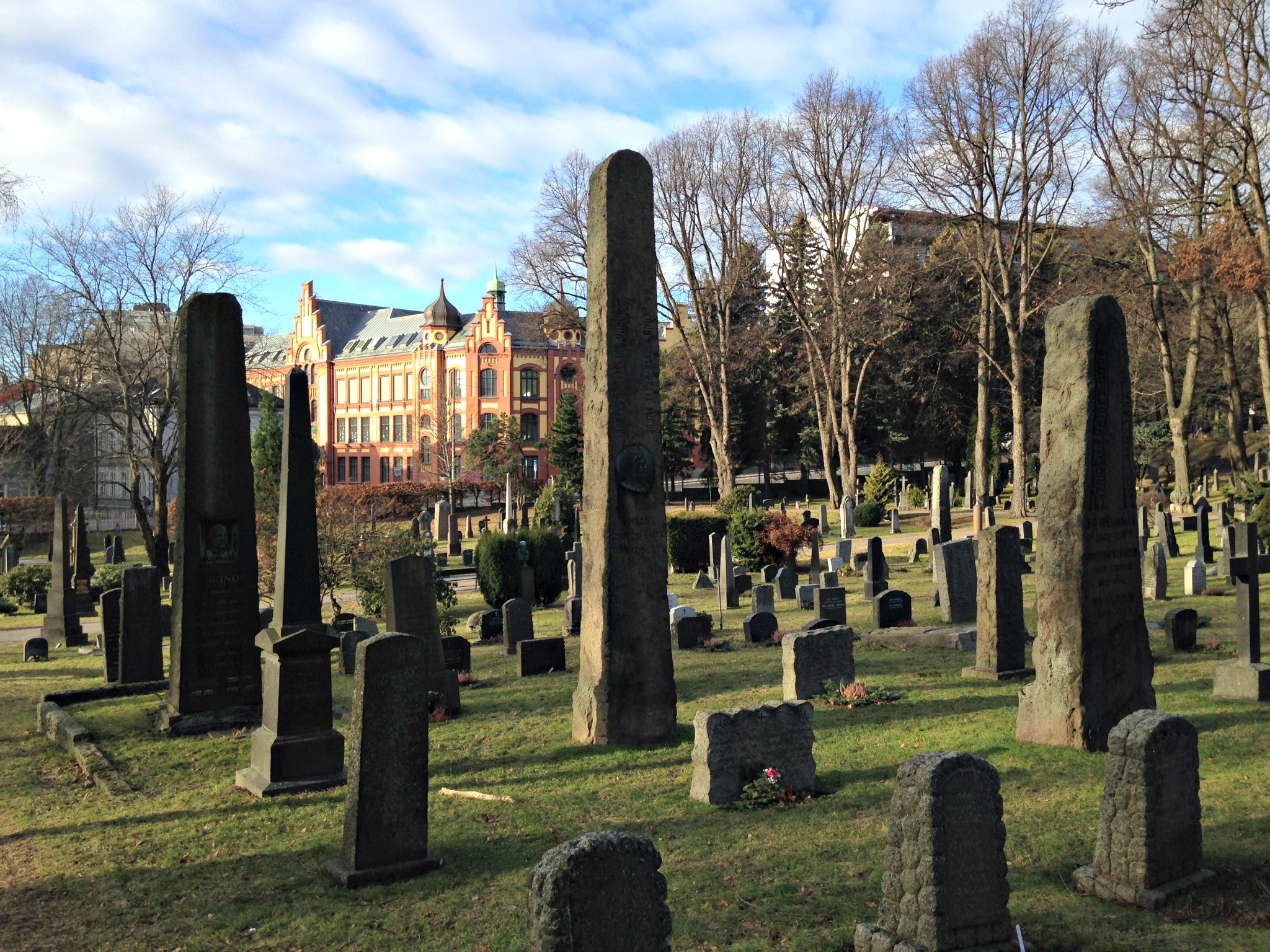 I like this photo that was taken in a cemetery near our Airbnb flat because it represented such a tranquil space (it was also a garden park in the city center). The gravestones had a very spartan quality that was in stark contrast to the many gravestones I?ve seen in London in Highgate Cemetery or Brompton Cemetery. ?The day after I took this photo, it snowed and the entire place was lightly dusted with soft white powder. 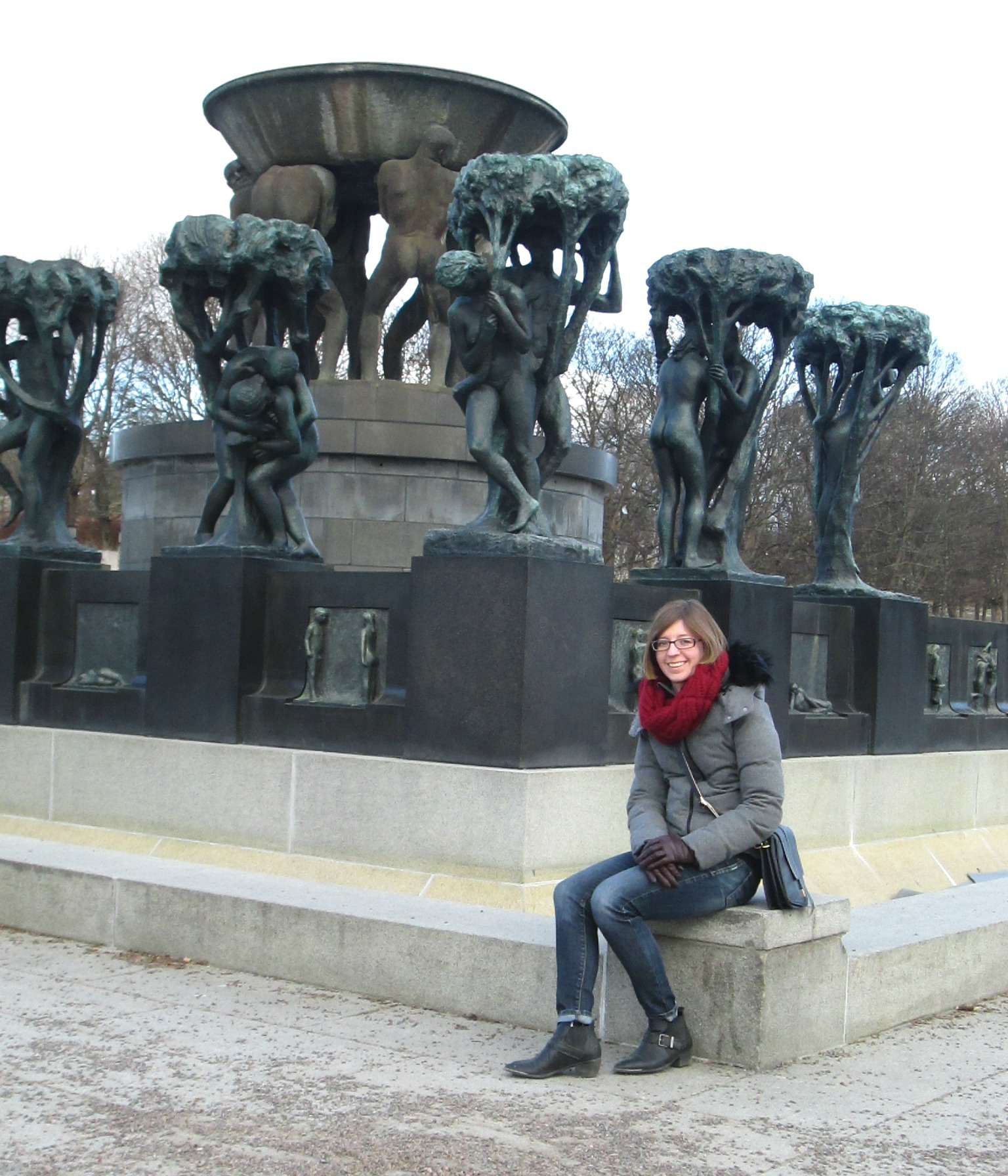 This photo was taken at Vigeland Park, the world?s largest sculpture park made by a single artist. The park was brimming with sculptures of people in strange poses, as you can see by the photo of me with Vigeland?s art. I?ve chosen a tamer sculpture here so as not to frighten Leah?s young readers, as there were some rather strange ones.

Bergen is one of the most charming places I?ve ever been and may even give Salzburg a run for its money in terms of being the most charming city on earth. In addition to strolling along the historic Bryggen, the city?s historic wharf and UNESCO World Heritage Site, it was most interesting to wander through the little neighborhoods behind the water. Not surprisingly, the seafood was outstanding, but, visitors beware, everything in Bergen is terrifyingly expensive. A simple pint will set you back ?8, for instance, and most starters are around ?10-16, which I consider a bit high for an appetizer. 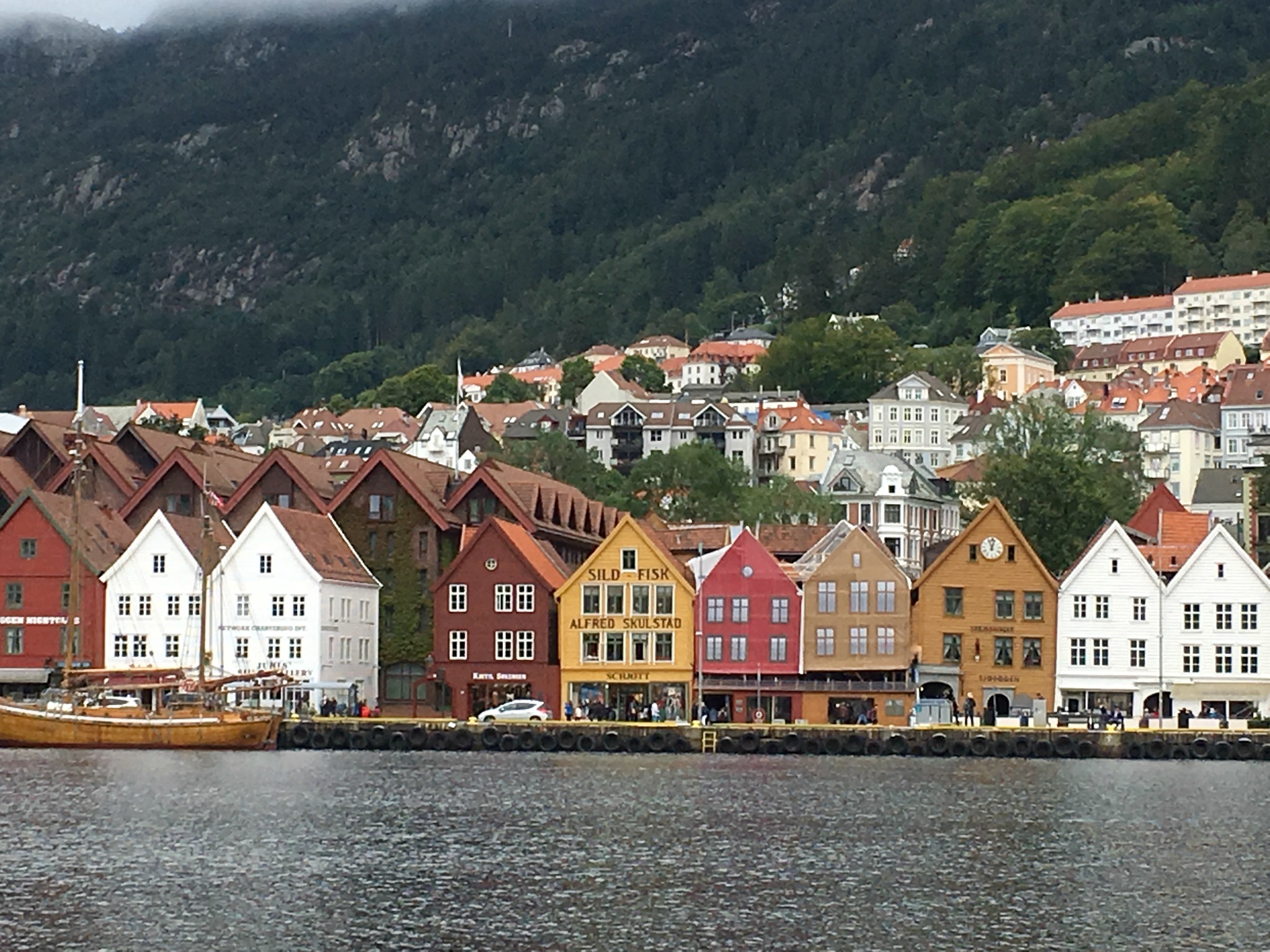 This is the beautiful wharf, Bryggen, which is also a little labyrinth of shops and cafes, albeit slightly touristy ones these days. The site is extremely well preserved and belies the fact that it dates back to the 1350s. 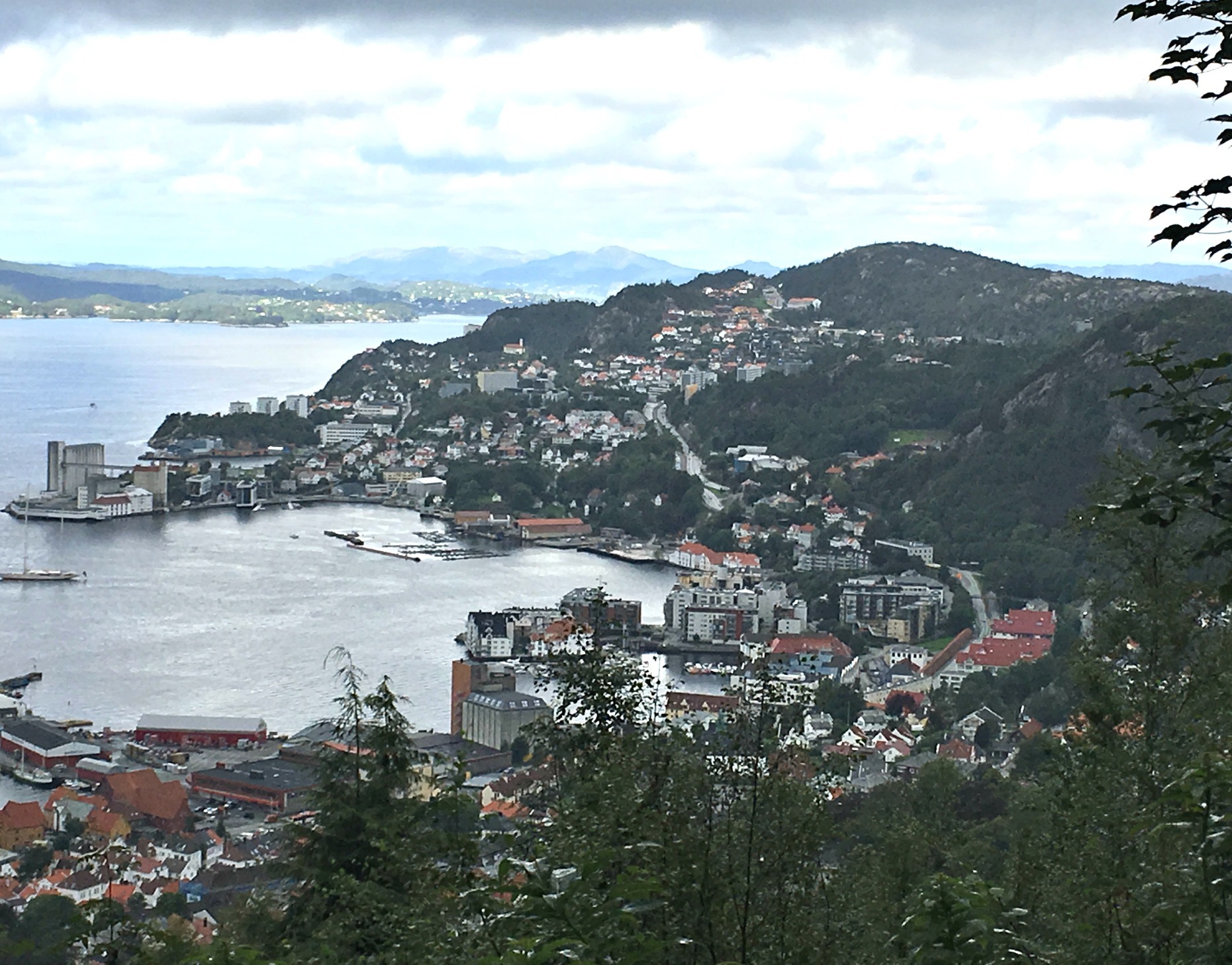 To get the best view of Bergen, climb to the top of Fl?ibanen mountain, one of the city?s Seven Mountains that surround it. You can hike to the peak of the mountain or you can take a cable car. We actually chose to hike, which friends of mine would find quite surprising. My advice to other would-be climbers is to wear proper hiking shoes, not pointed toe flats. The reward for your hard work, however, will be this stunning view along with a glimpse of the trolls who dot the top of the mountain (yes, there are trolls!).

Copenhagen: One of the world?s most liveable cities as well as a haven for cyclists

Copenhagen stands out to me as one of the most liveable cities I?ve ever visited. This may also be due to the fact that I absolutely loved our Airbnb flat, but I think there is more substance to back up that claim. The trains in Denmark are efficient to a tee, it?s easy to cycle everywhere (in fact, most people get around entirely by bicycle in Copenhagen), and the overall quality of living seemed very high.

We only had a short three-day weekend to spend in Stockholm, but it was certainly long enough to get a taste of the city and confirm that we absolutely need to return. Stockholm had all of the hallmarks of a great Scandinavian city to me- extremely clean and efficient travel infrastructure, close proximity to water and natural beauty, eclectic churches, and an overall austere feel to the streets and neighborhoods. Two of my favorite churches are pictured here: 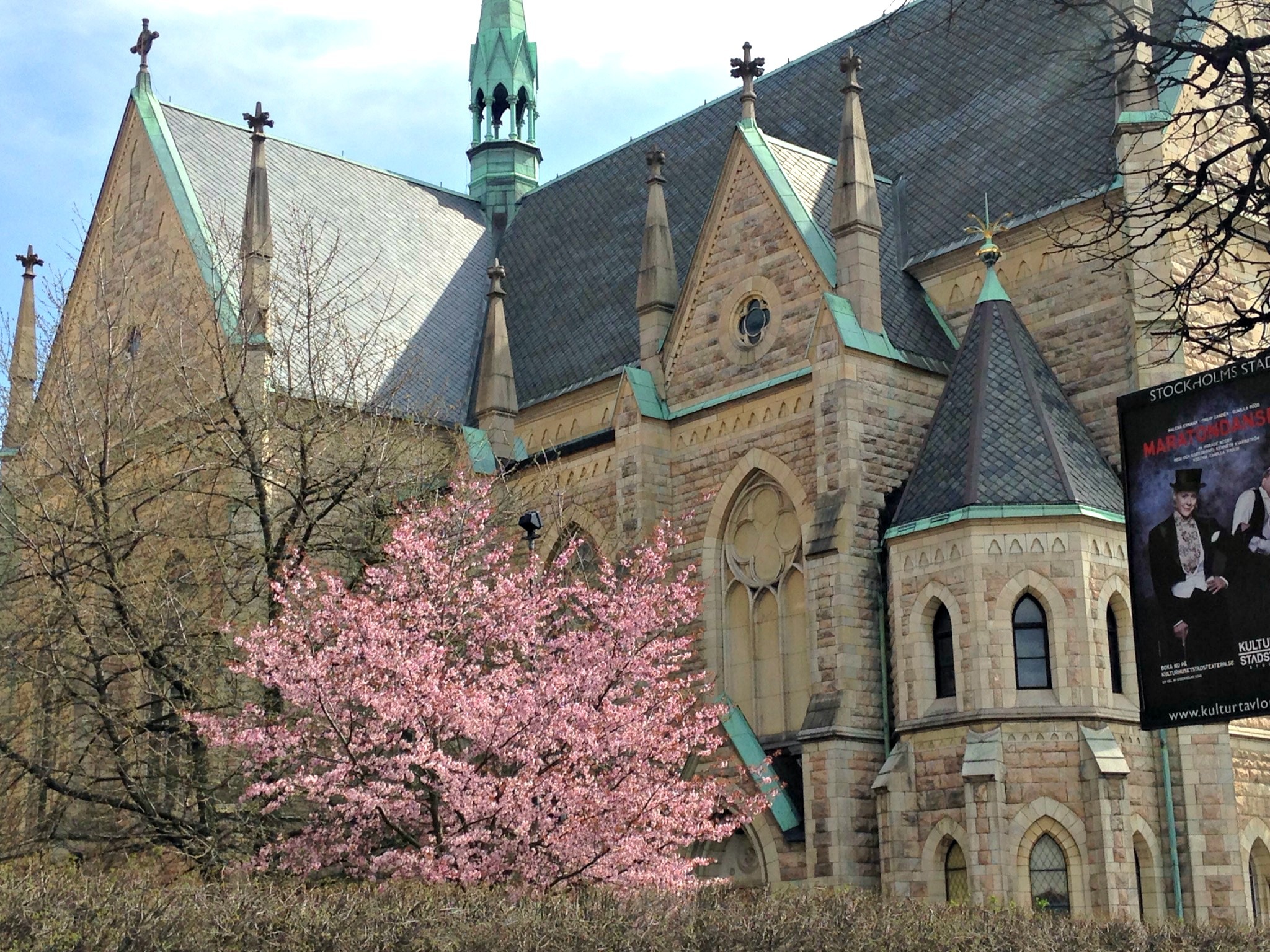 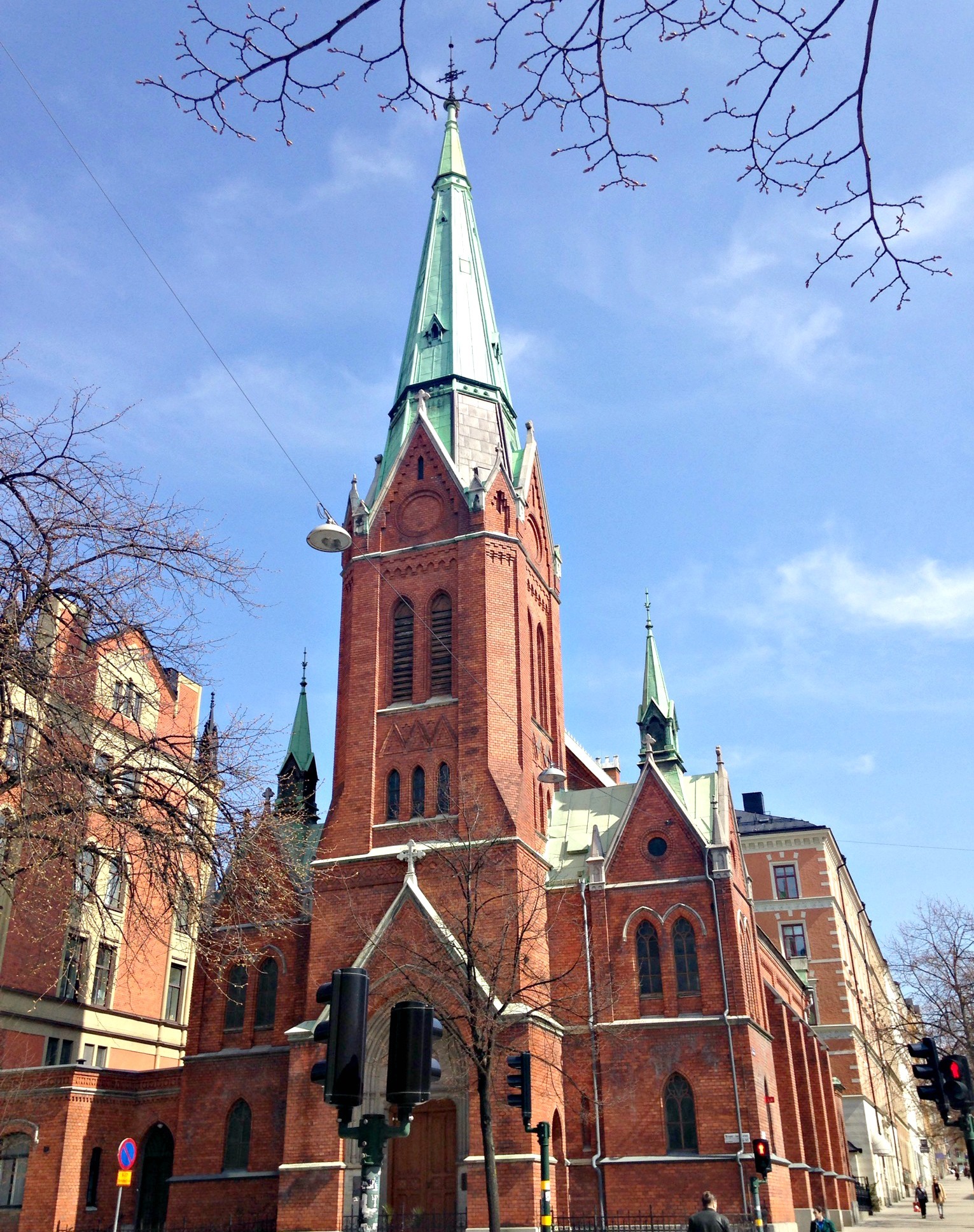 Helsinki is a strange city in that I?m not sure it fully identifies as being Scandinavian. Technically, yes, Finland geographically finds itself within Scandinavia, but it also shares characteristics with Russia and the Baltics, given its proximity to and history with that region. Yet, after exploring Helsinki for a few days, I did come to the conclusion that it was a true Scandi city, deeply possessing all of the things I?ve come to love about that part of the world. The food was off-beat and interesting, the coffee was amazing, the architecture had that clean austerity about it, and one could be close to nature.

Helsinki stands apart from its more glamorous cousins of Oslo and Stockholm with a strong identity rooted in design. The Design District comprises street after street of shops filled with contemporary designs and, in true Scandi tradition, they were extremely expensive. 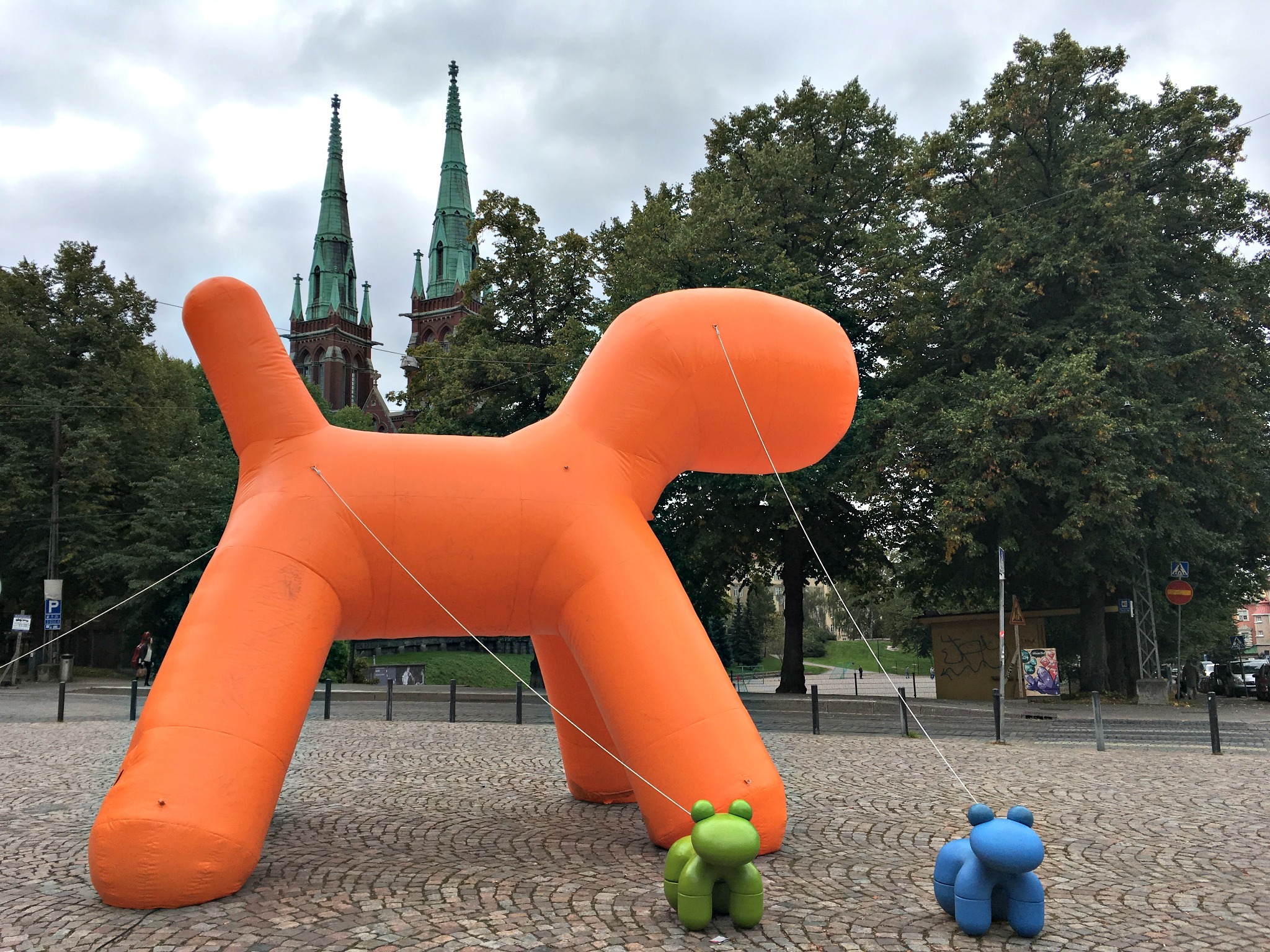 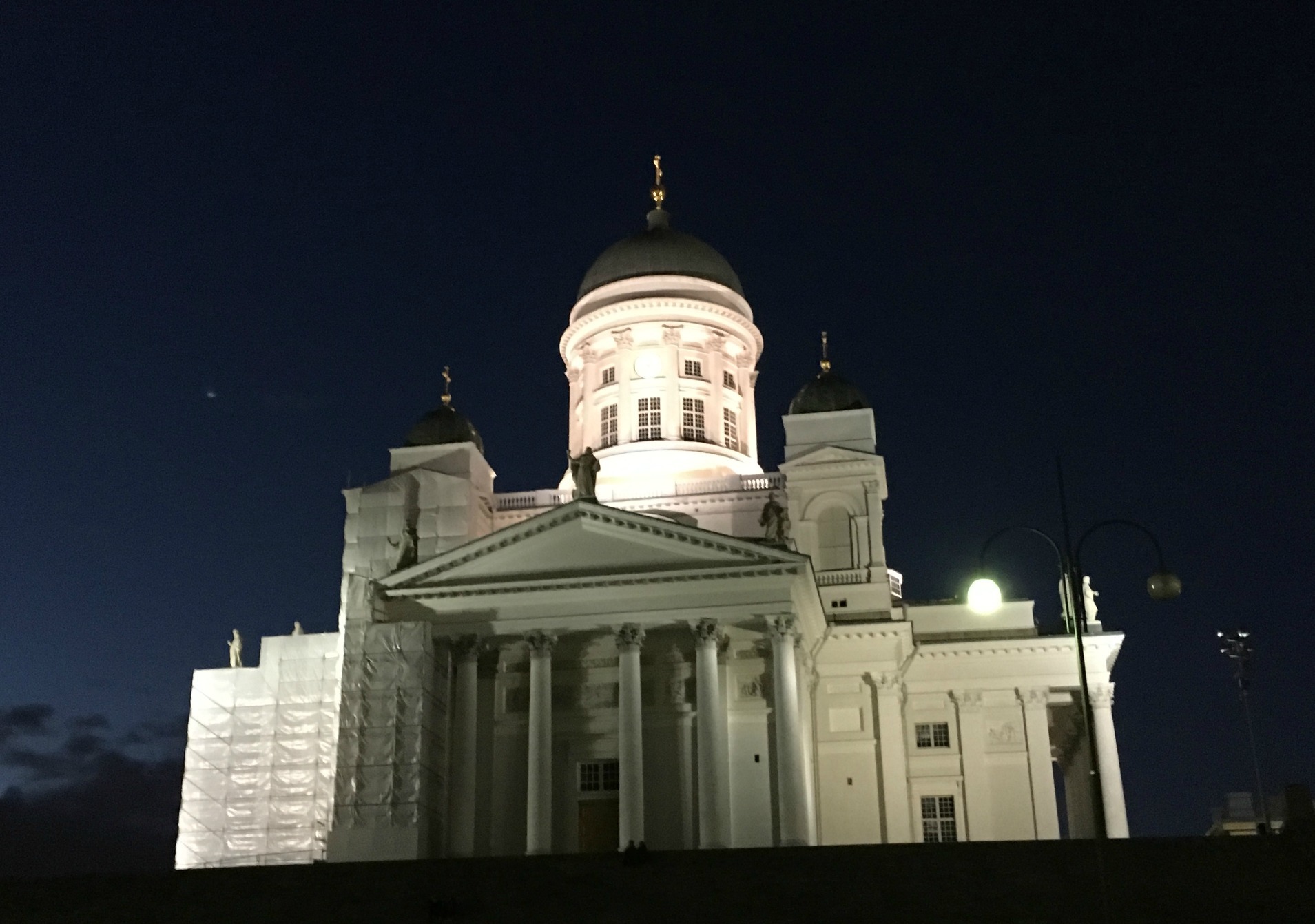 Have you been to Scandinavian?? Favorite city?? Maybe you follow hygge?? I’d love to hear! 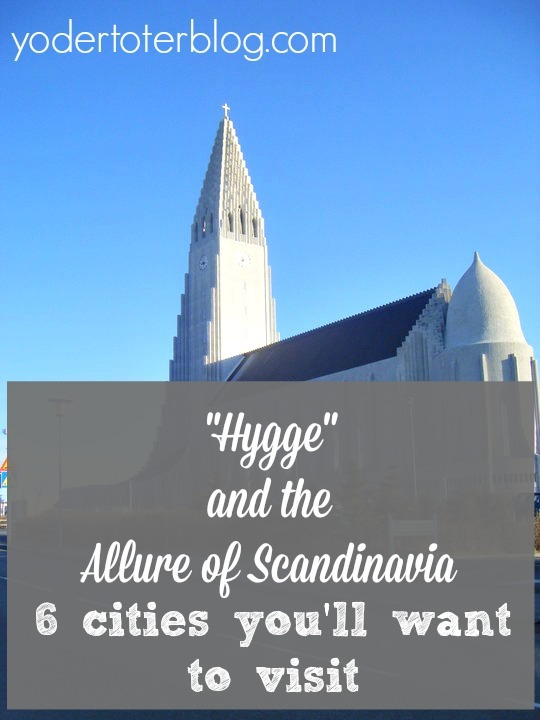 2 thoughts on “?Hygge? and the Allure of Scandinavia – 6 cities you’ll want to visit”