Hi everyone! ?I’m back with photos 6 through 10 of Richelle’s trip to Denmark. ?You can check out Part 1 here. 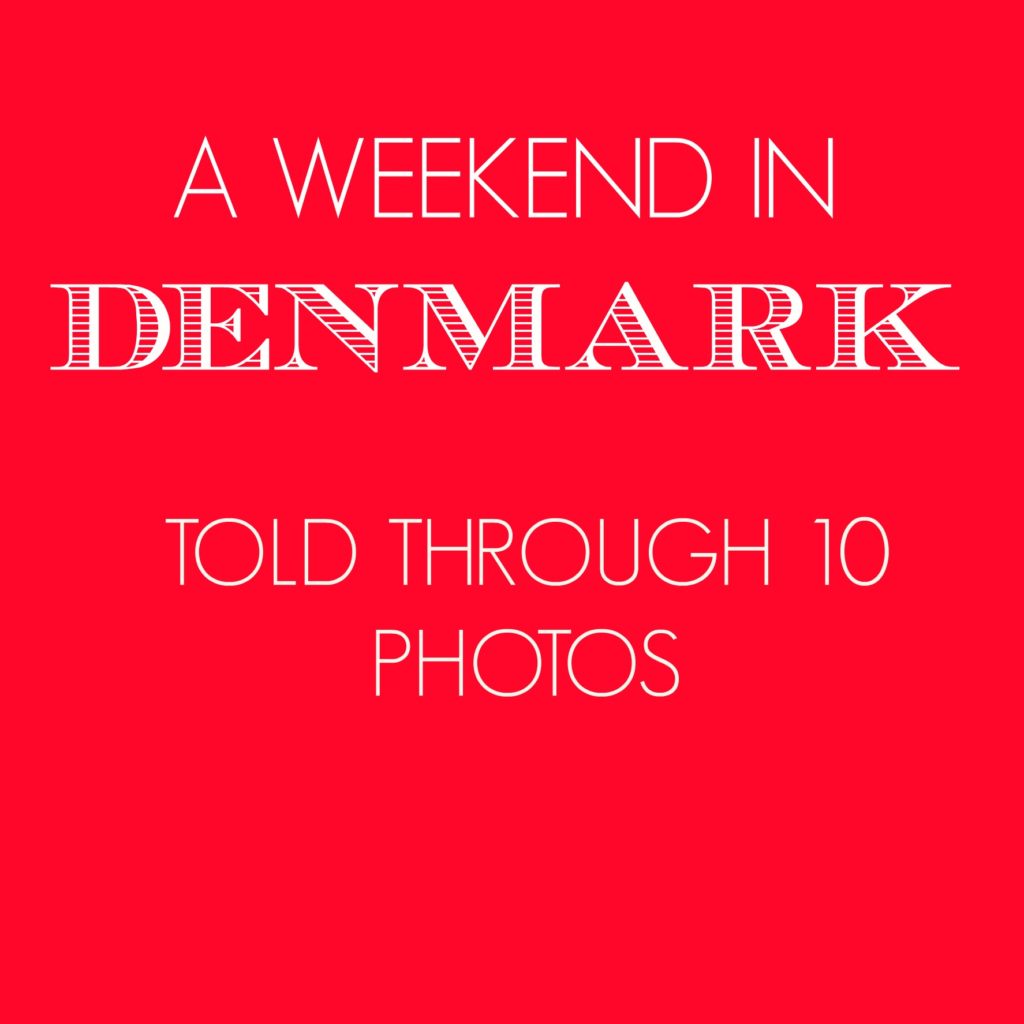 6. Copenhagen also has a Changing of the Guard Ceremony (just like London!), and it’s pretty neat. ?You can actually get pretty close to the Guards as they walk aroung the Amalienborg plaza, unlike the guards at Buckingham Palace in London, who are restricted behind the palace gates.

7. It wouldn’t be a proper trip to Denmark if I didn’t eat at least one Danish. ?These pastries were absolutely incredible and far better than any other “Danish” I’ve had in other parts of the world. There was also a delicious specialty store near our flat that sold miniature Danishes in large bags. ?I may have purchased one a day during the trip to tide me over…

8. The Frederikskirken Church has one of the most beautiful domes I’ve ever seen. ?Somehow, my Smartphone managed to capture this breathtaking image of it.

9. Bicycles are everywhere in Copenhagen! The cycling infrastuture is truly world-class and unparalleled. ?You’ve heard of other cities that are bicycle-friendly, like Amsterdam and Portland, but this is bicycle-friendly on a whole new level. ?There are specific cycling lanes that are not only separated from oncoming traffic, but they are also in their own, unique lanes, away from bus-lanes and pedestrian-only lanes. ?This is a city that is built upon bicycles before any other mode of transportation.

10. My husband and I took a twenty-minute train ride outside Copenhagen to visit a stunning, UNESCO World Heritage Site, church in Roskilde. ?This church, which dates back to the 12th century, houses remains of nearly 40 Danish monarchs. ?Best of all, though, is the fact that visitors can roam freely throughout the entire church. ?Most of the major churches that I’ve visited have restrictions throughout, but in Roskilde, you can wander into all of the nooks and crannies. ?We had initially planned to take the train to Malmo, Sweden, but I’m so glad we ended up coming to Roskilde instead. ?This church was one of the most amazing things I have ever seen.

I hope you have enjoyed my photos! ?If you get the chance to go to Denmark, take it!!

Thanks again, Richelle! ?You had me convinced that Denmark was for me just by the photo of that Danish! Haha! ?Readers, I’d love to hear what you’re favorite photo was!